Garagegympower is reader-supported. When you purchase through links in our articles, we may earn an affiliate commission. Learn more

Strength vs power, force vs technique, and brawn vs beauty.

These are the differences between these two great sports, and they couldn’t be more different!

A weightlifters least favorite question is “so how much do you bench?”.

This is a classic (and all too frequent) mistake that people make, thinking that weightlifting and powerlifting are one and the same. 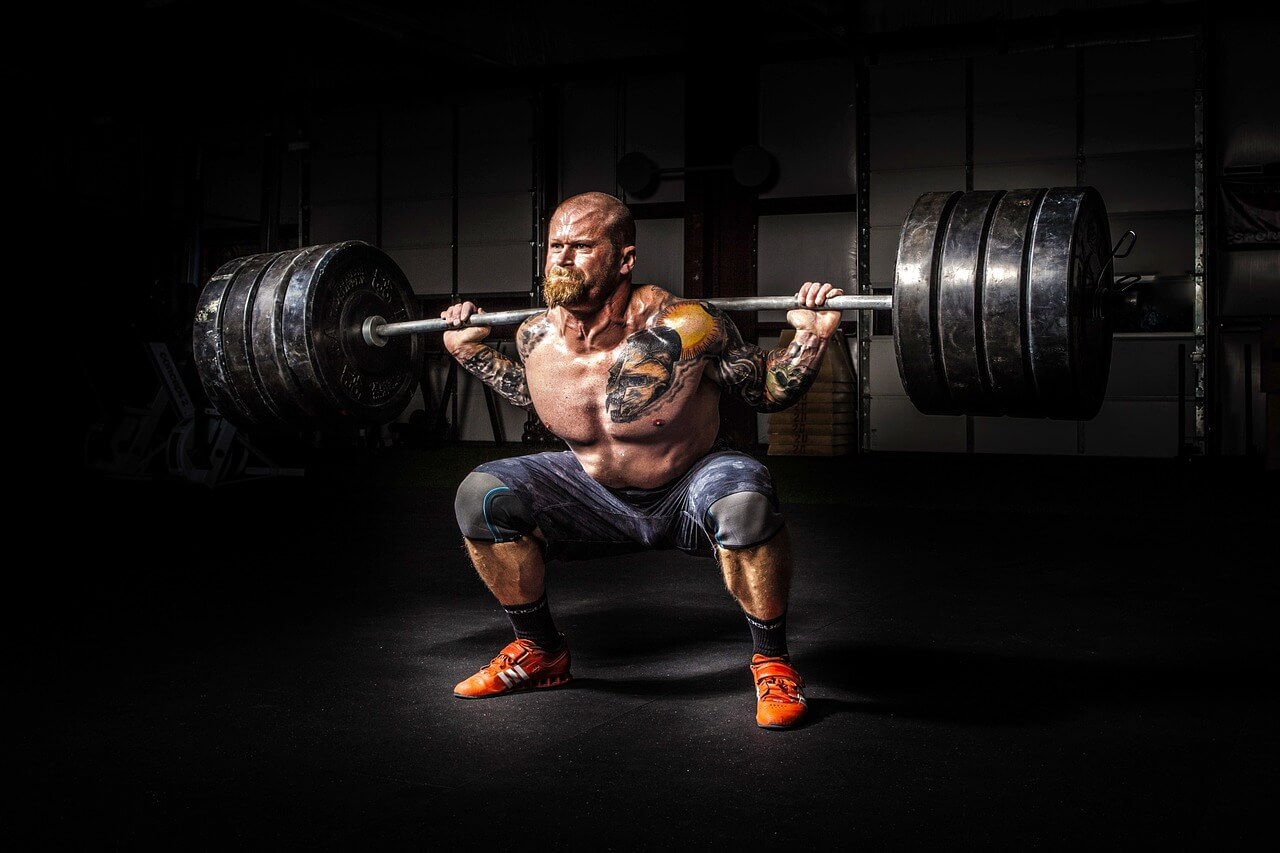 Though the name sounds like it refers to a sport requiring more power and speed – that is, the technical meaning of the word ‘power’, which is force over time- it actually refers to a strength sport.

Powerlifting is made up of what are called the “big three”: Squat, Deadlift, and Bench press.

The heaviest of each three lifts is then added up to give the athlete a total, which is their score. 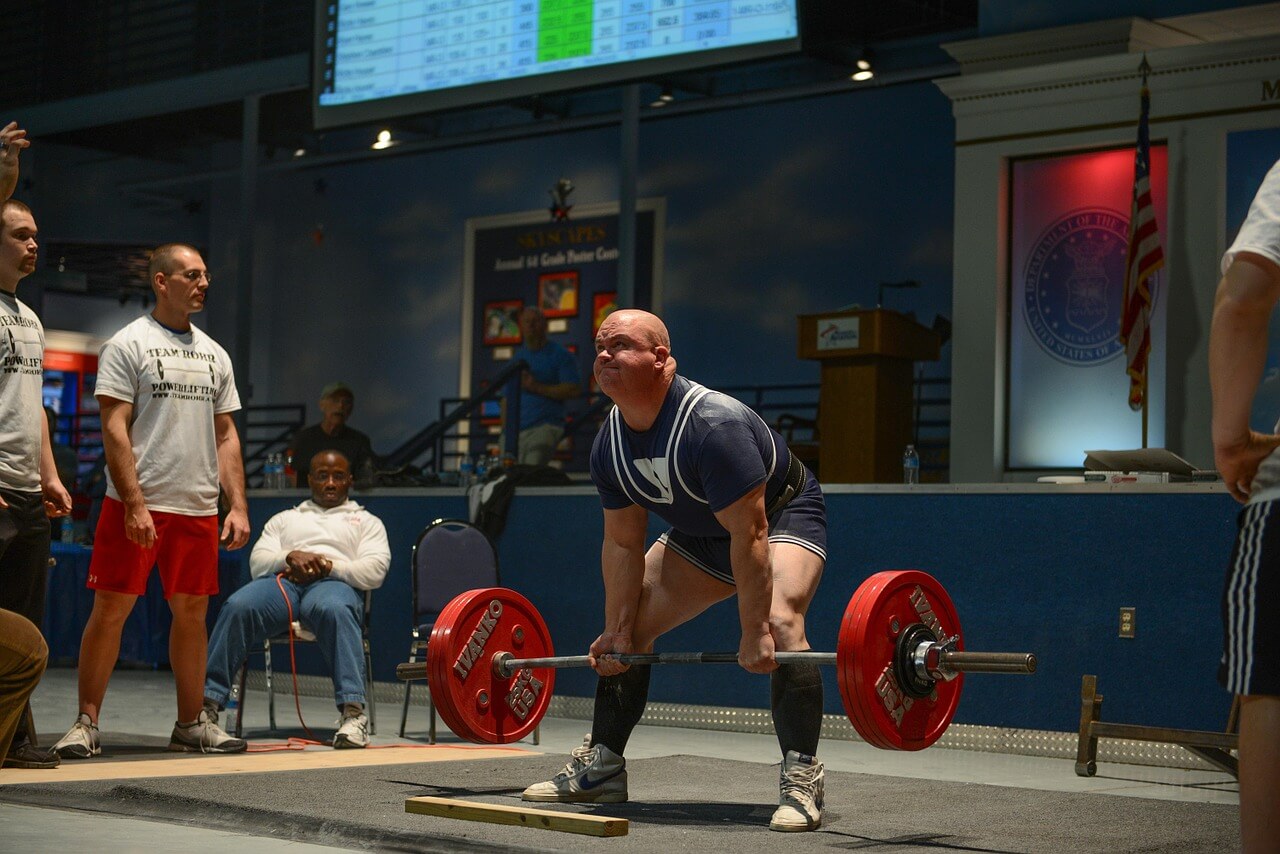 Weightlifting is a speed sport. It is also called “Olympic weightlifting”, “oly lifting”, and simply, “lifting”.

These terms are used to differentiate the sport from the fitness of “lifting weights”. It is considered the most explosive speed sport. Weightlifting requires the most force over the shortest period of time.

The object of the sport is to lift the most amount of weight over your head.

There are two lifts in weightlifting: the Snatch, and the Clean and Jerk.

The score is the sum of the highest successful attempt of each lift. Athletes are also organized into weight classes to compete in a fair playing field.

There are 8 weight classes for men, and 8 for women.

Now that you’re familiar with the lifts, consider the difference in the requirements in powerlifting vs weightlifting. While both require a degree of strength, powerlifting is purely based on strength.

The stronger the athlete, the more they will lift. In weightlifting, the strongest athlete is not necessarily lifting the heaviest bars.

Strength is a simple measure of how many pounds of pressure a muscle can contract. A deadlift, the perfect example of a pure strength movement shows this, and the strongest athlete wins.

On the other hand, weightlifting is a speed sport, which requires a very mobile athlete to pull a barbell upwards, then stop and maximally contract in the opposite direction.

The movement is analogous to a throw and catch. The power generated means placing a force on the bar which causes it to accelerate. The athlete then moves under the bar to catch it, requiring precision and perfect timing.

Which is better? Well, that would be up to each individual to decide if they value strength over speed and agility…

Now, it goes without saying that both powerlifting and weightlifting require technique to move the bar safely, correctly and efficiently.

The sport is based upon the constant mastery of technique, and athletes who get lazy with technique never come close to their potential, and usually give up when they cannot break through a plateau.

Powerlifting, on the other hand, relies on some decent technique and a solid program to get an athlete to see improvement over the long term.

By simply watching the two sports performed by the world’s bests, you can see the difference in lift styles.

Weightlifters typically approach the bar with calm focus, while powerlifters use adrenaline and excitement to lift massive weights. The raw strength and determination to deadlift 1000lbs is evident.

Watching a snatch in slow motion, you can see the strength, speed, power, and perfect grace required to lift.

In Chinese training methodology, it is believed that the lifts should look beautiful to be a perfect lift.

Considerations when Choosing Powerlifting vs Weightlifting

Both sports are great for what they do, but next time you see a weightlifter, be careful not to ask them how much they bench!

Get FREE lifetime access to all downloadable guides and practical articles that over 7,000 members have already used and loved.

No spam. No bullsh*t. Join the movement! 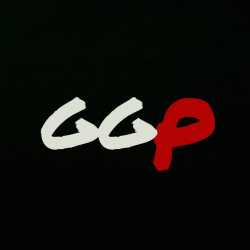 Michael DuBoff
Michael is a fitness expert and professional home/garage gym builder. His tutorials, guides, and reviews are backed up by his own experience and will definitely help you achieve your goals. He also loves putting mayo AND ketchup on the pizza for some reason!

Related Posts For You

Take this 4 question quiz and find out a full set of customized equipment for your home gym under 1 minute!